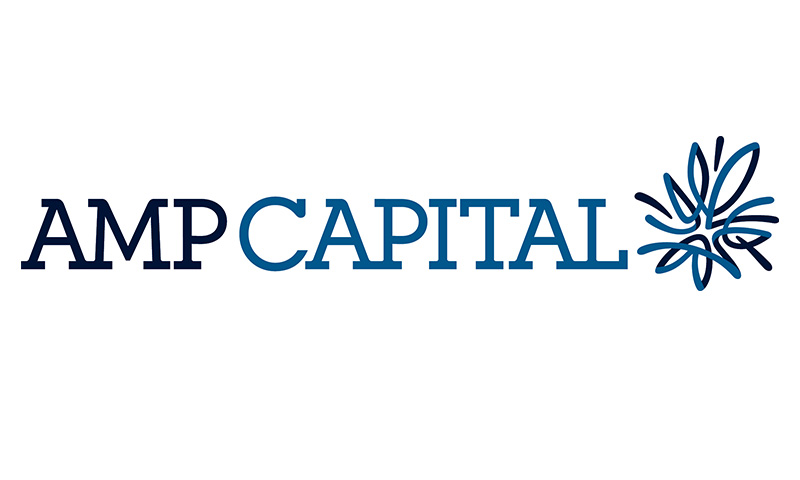 Louisa Yeoman and Kate Campbell, AMP Capital’s co-heads for fund distribution in Europe, have left the firm. Yeoman and Campbell – who had been at AMP Capital since 2012 and 2014, respectively – are understood to be forming their own placement agent.

AMP Capital confirmed the departures in a statement, but declined to elaborate on their future plans. “Kate Campbell and Louisa Yeoman, co-heads of European distribution, have decided to leave AMP Capital to pursue an entrepreneurial venture,” the statement said. “Ms. Campbell and Ms. Yeoman have contributed significantly to the global growth of AMP Capital’s business through their development of the European sales function.

“Under their leadership, AMP Capital established a strong client base both within the UK and in key European markets and the distribution team has grown in size and capability. We would like to recognise their achievements for our business, and wish them well in their new project.”

Astrid Advisors were delighted that founder Louisa Yeoman was asked to chair a panel discussion in the Energy Transition forum at the 2022 Infrastructure Investor Global Summit in Berlin. Joined… Read more ›